Recently, GAEA Interactive Entertainment("GAEA") announced that it has begun a strategic cooperative partnership with Embracer Group AB ("Embracer"), a parent company headquartered in Sweden with over 70 game development studios and over 240 owned franchises. DECA Games ("DECA", one of Embracer’s subsidiaries which leads their mobile game business), will partner with Gaea to create a new studio in China with the goal of promoting growth in both Asia and global markets.

Embracer is the largest public gaming company in Europe, with many well-known IPs such as Borderlands, Metro, and Valheim. This is Embracer/DECA’s first strategic cooperation in Mainland, China. Through this cooperation, both sides have agreed to focus on the new game studio and invest more high-quality business resources to promote its growth. Meanwhile, they will continue to cooperate at a higher level in terms of investment, creating both mid-term and long-term value. 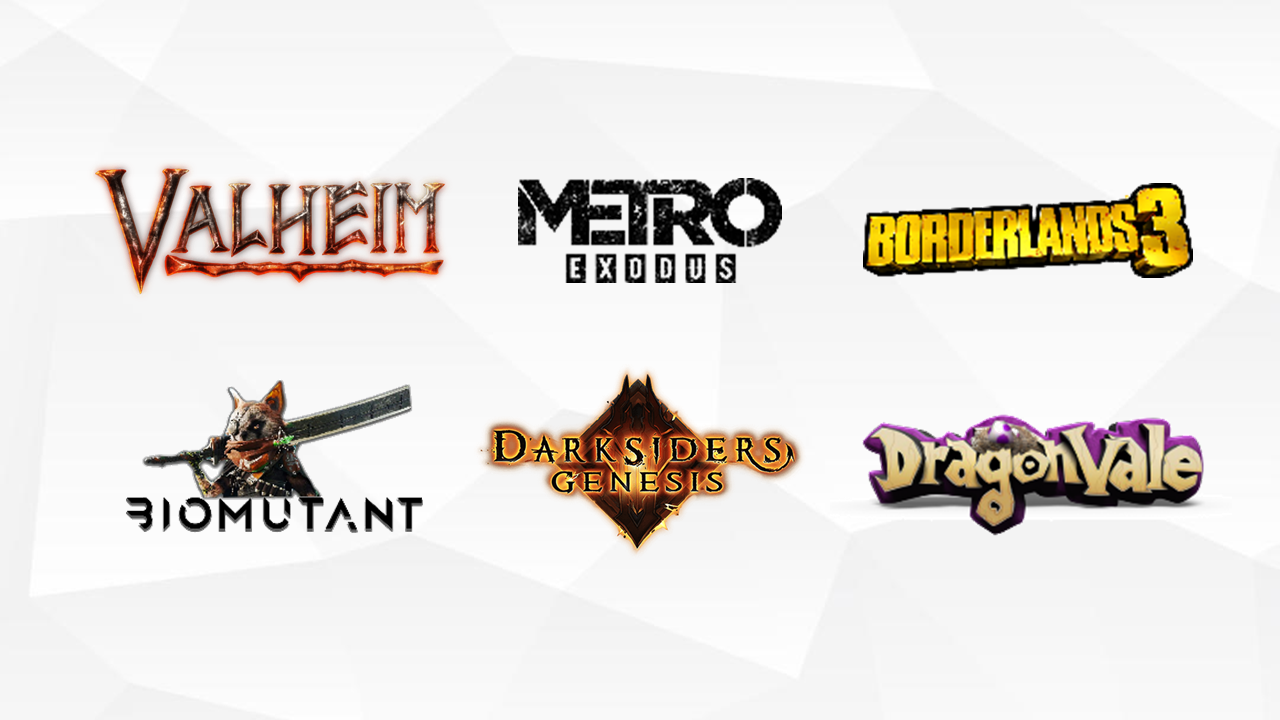 GAEA’s development teams were established in 2015. Since then, their core focus has been researching and producing international games, as well as working on MMO’s and participation in cross-border cooperation with multiple companies. Through the creation of this strategic cooperation, GAEA and Embracer/DECA will focus on long-term goals while at the same time inspiring teams to continue success in the global market.

GAEA Interactive Entertainment is an online entertainment group with a global vision and a goal of cultivating high quality original content. Since its establishment in 2014, Gaea’s development strategies have consisted of “focusing on core content, creating deep integrations & development of platforms, and cutting-edge R&D”. Gaea, over the years, also established:

- 7Doc, a Chinese IP with its own original content that covers all stages, from development to publishing.

- I-Yingdi, a user-facing community and operations platform distributed with games.

- Pegasus, a group of experienced R&D studios, that also handle various other sectors.

- Multiple teams dedicated to the back and middle stage game functions, achieving high output while using the most efficient allocation of resources.

GAEA Interactive Entertainment currently has over 700 employees worldwide. Domestically, Gaea has offices in Beijing, Shanghai, Guangzhou, and various other cities in China. Its overseas ventures have expanded to the United States, Japan, South Korea, Southeast Asia, and many other regions around the world.